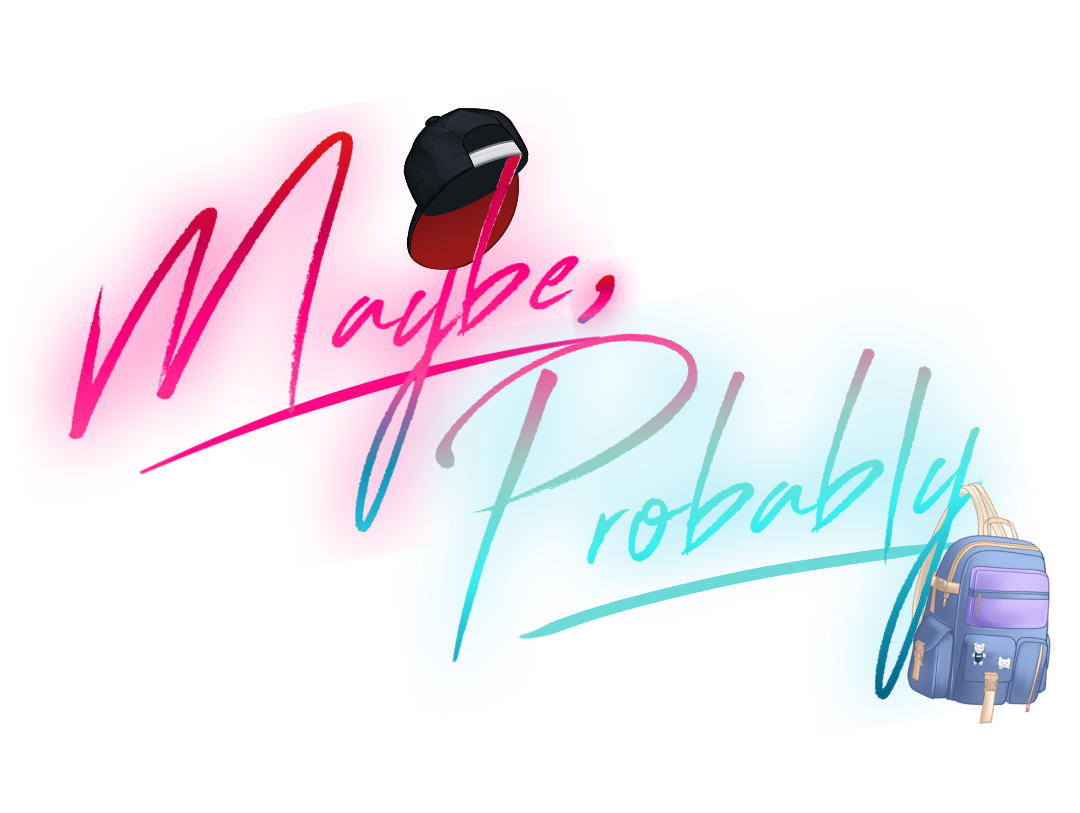 You can call me “Reese”

After being surrounded by lies, all the rich, popular girl wants is some honesty.
And the academy's most hated jerk? He's the one with plenty of it.

A group of six manage radio comms with Blacktail-Niner who guides them on a journey across six states amidst the undead, but will it be his greatest triumph or his gravest mistake?

The official description for Providence won’t be added until the release date is approaching, this is to prevent it from being copied word-for-word by other persons and applied to a different story.
What I can tell you, is that the sci-fi plot centers around droids, sentience, crime and investigations.

The official description for Kingslayer won’t be added until the release date is approaching, this is to prevent it from being copied word-for-word by other persons and applied to a different story. 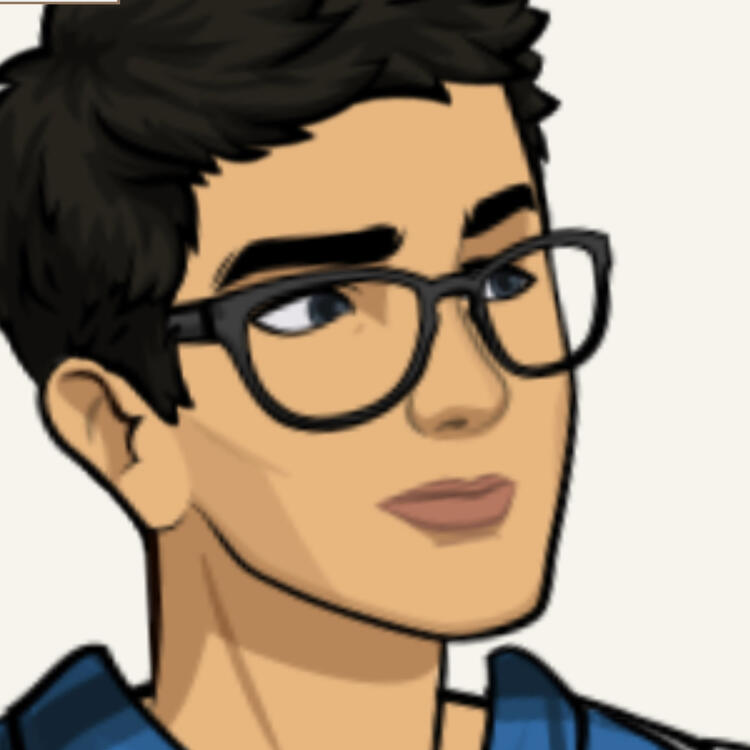 I don’t mind if you change some of my details for your story.
NOTE: You will need to code the eyebrow color into your script!
@JACK changes eyebrowsColor into Medium Warm Brown

Sexuality: Demisexual and Demiromantic (Apart of the Ace Spectrum)

Words to AVOID when referring to my character:

Words to USE when referring to my character:

I’m not going to bite your head off if you use any of the words that I’d prefer you didn’t, but I just hope that you’ll respect my wishes upon reading this and try to use more gender-neutral alternatives. (: 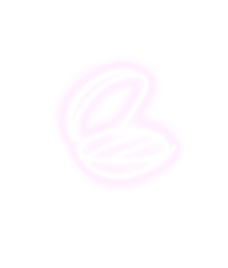 If you haven’t worked it out yet, Akila is my beloved canine.

The line between human and droid, programming and consciousness has always been distinct, until a prototype crosses that line believing she was never a machine to begin with.

Let me know if you would like me to create a guide for something else.

The music is running in the background.

(Song: Kalimba which is provided as a Sample Music in Windows)